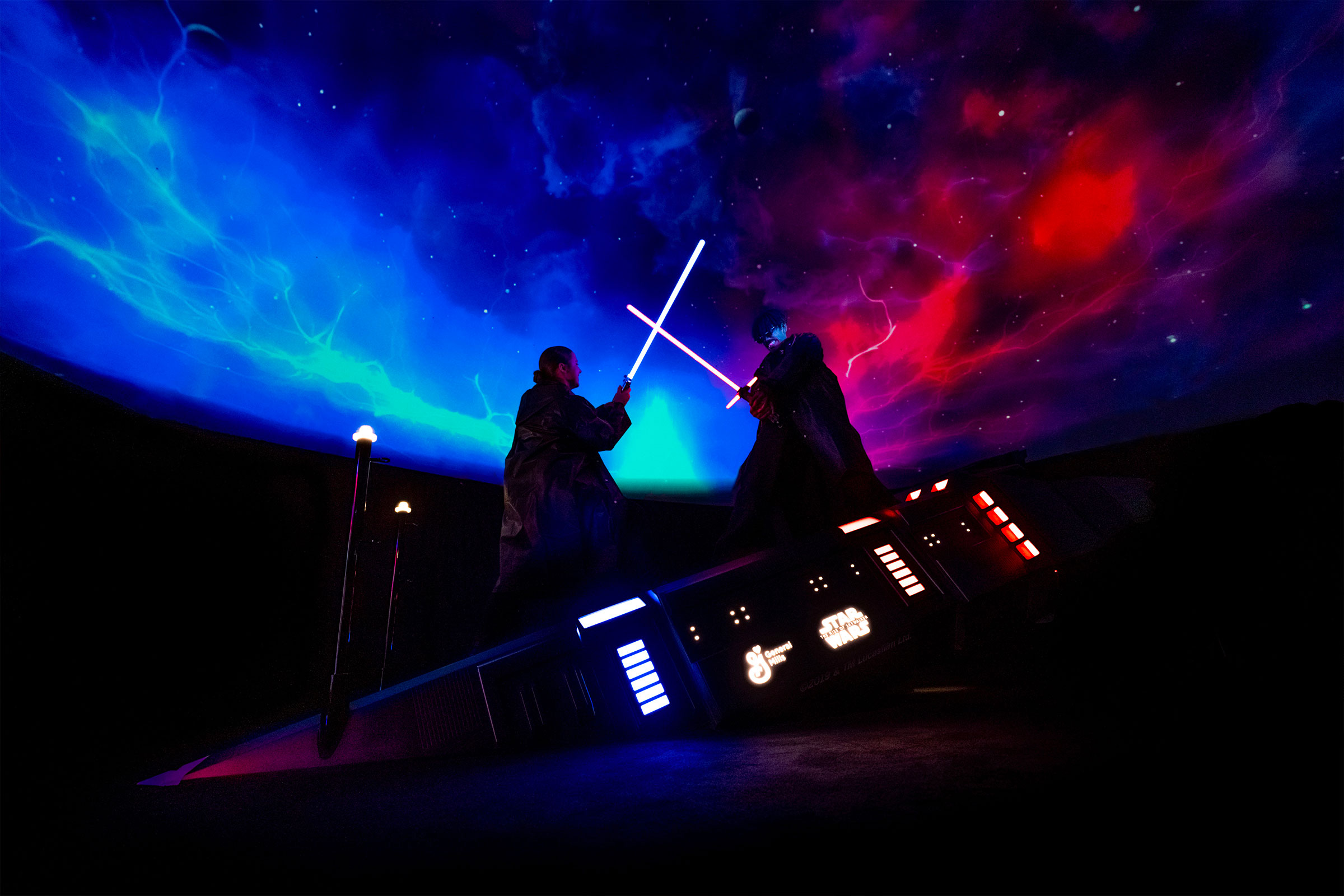 Celebrating a 40-year partnership between General Mills and Star Wars, IDL brought far away galaxies to earth’s door with an out of this world pop up activation at the premiere of the latest Star Wars installment, “The Rise of Skywalker”.

Double domes were erected outside of El Capitan Theater in Hollywood that allowed fans, celebrities, and influencers to sample cereal, learn about the historic partnership of the two brands, and immerse themselves in an earth-based space station akin to the Star Wars universe. 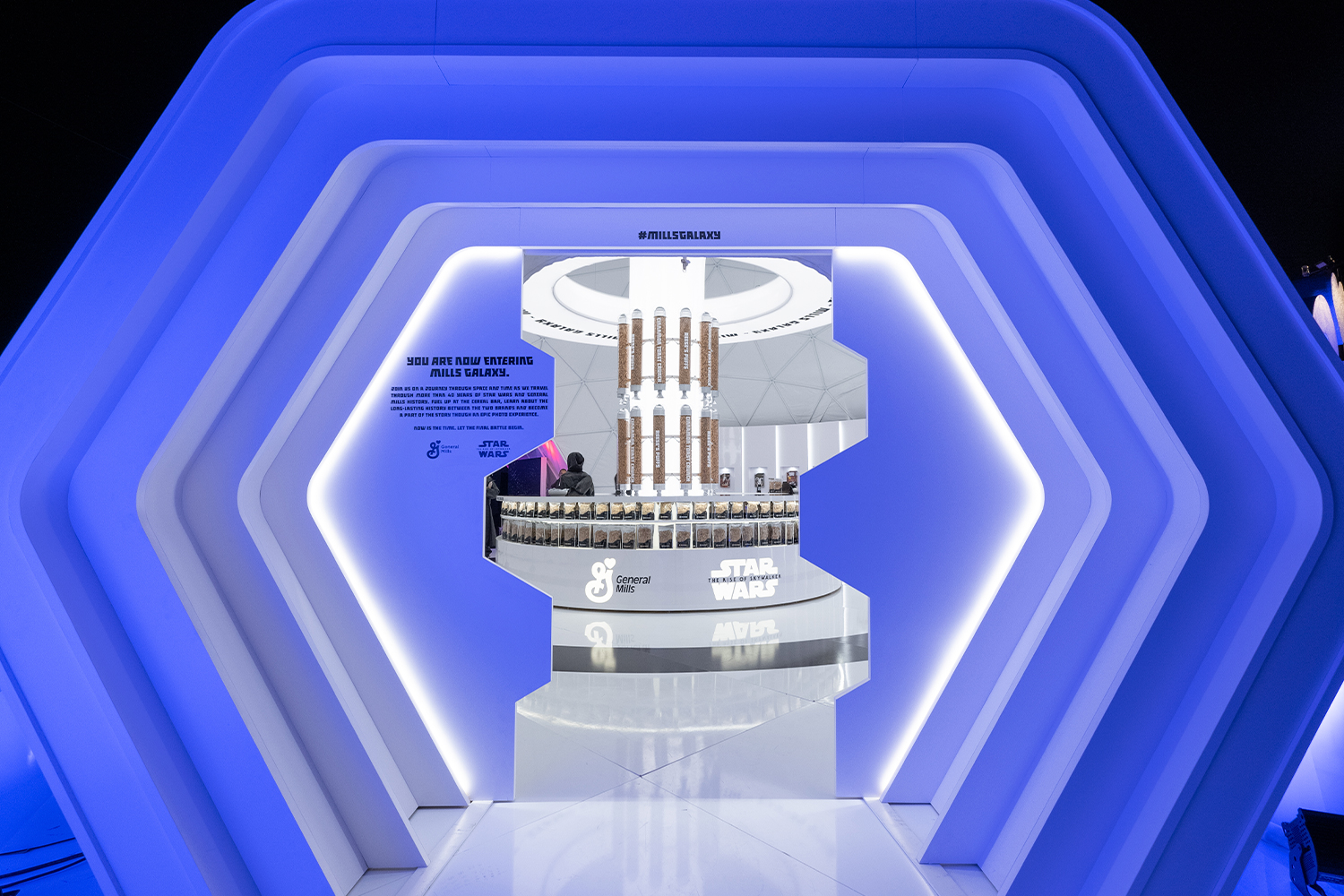 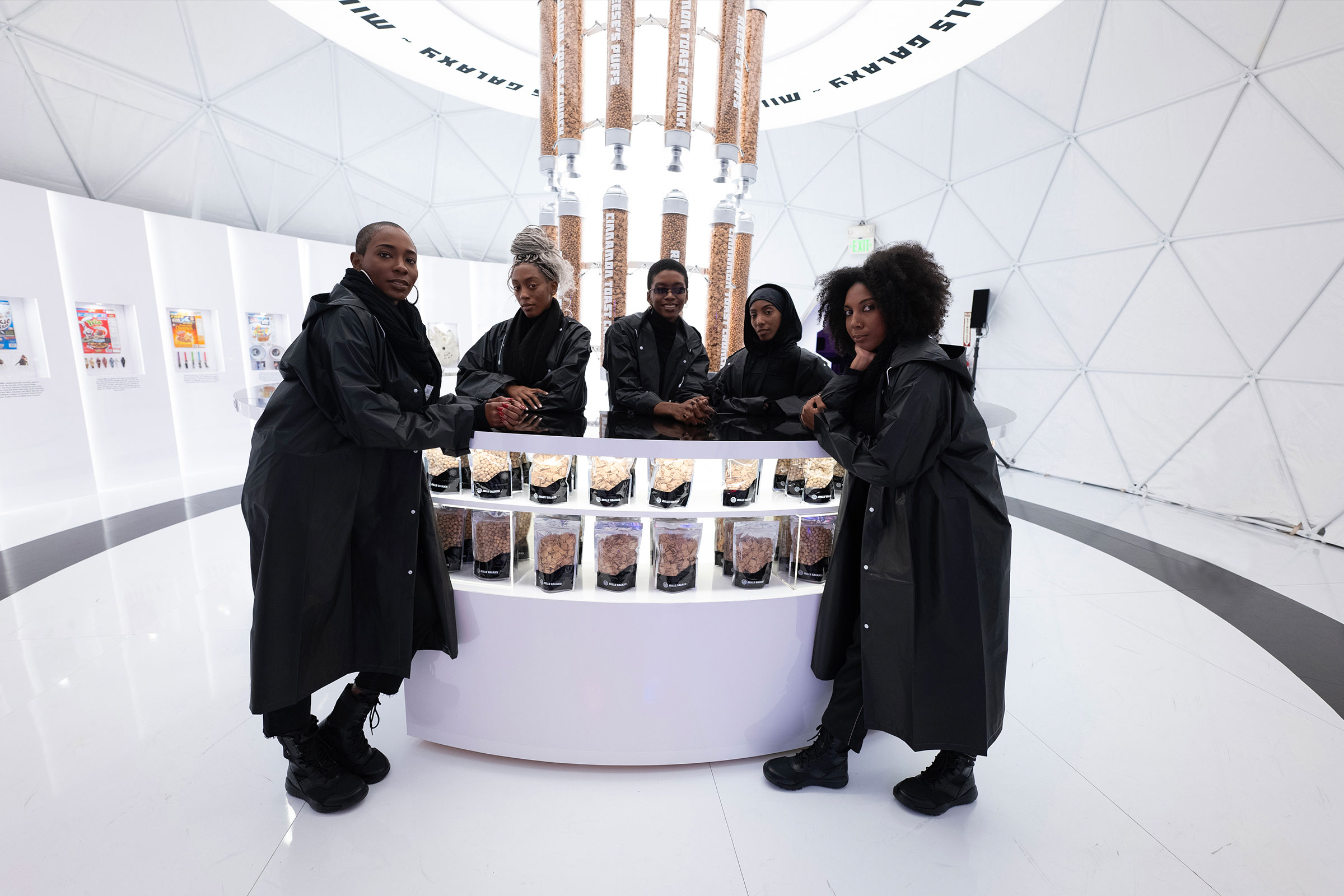 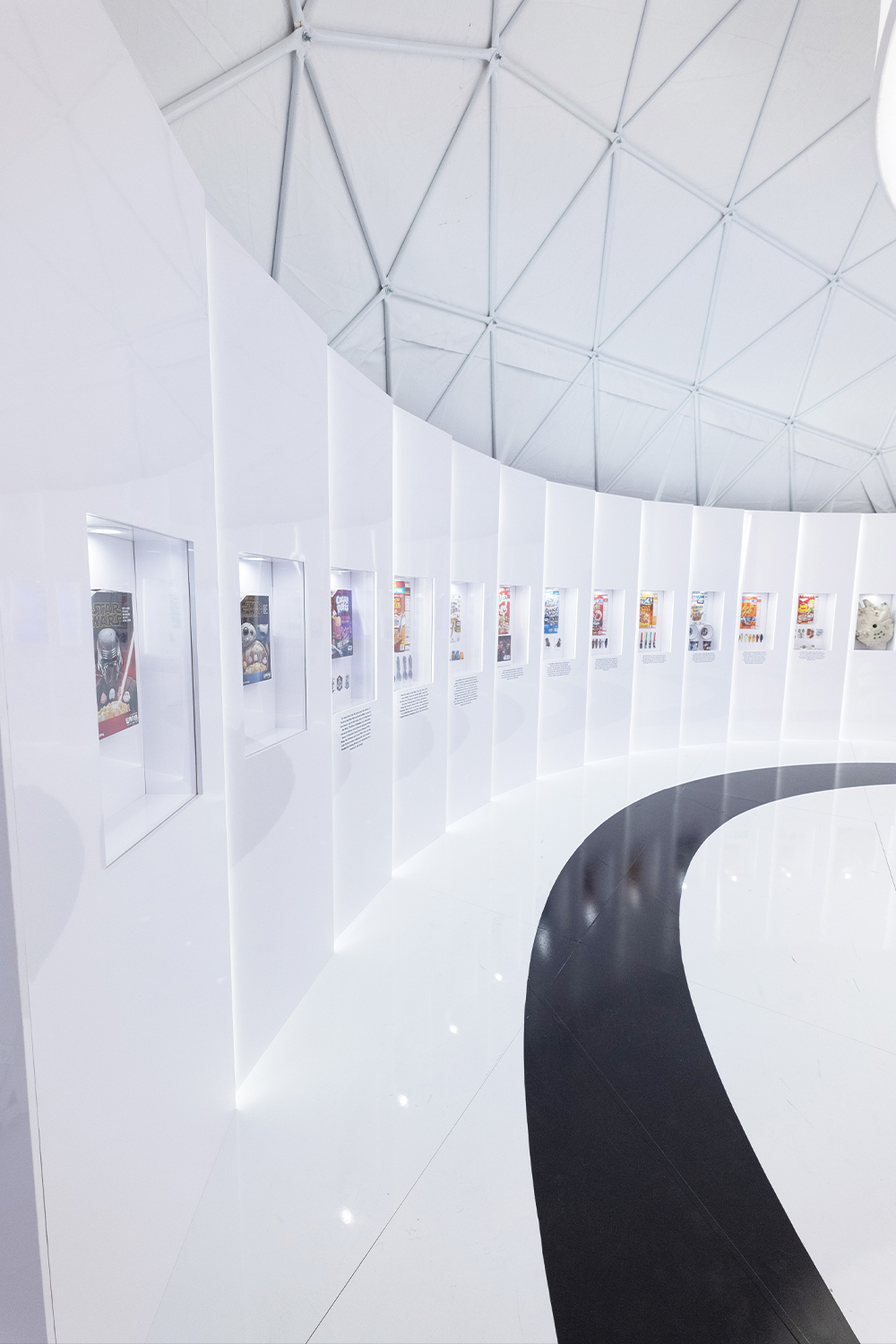 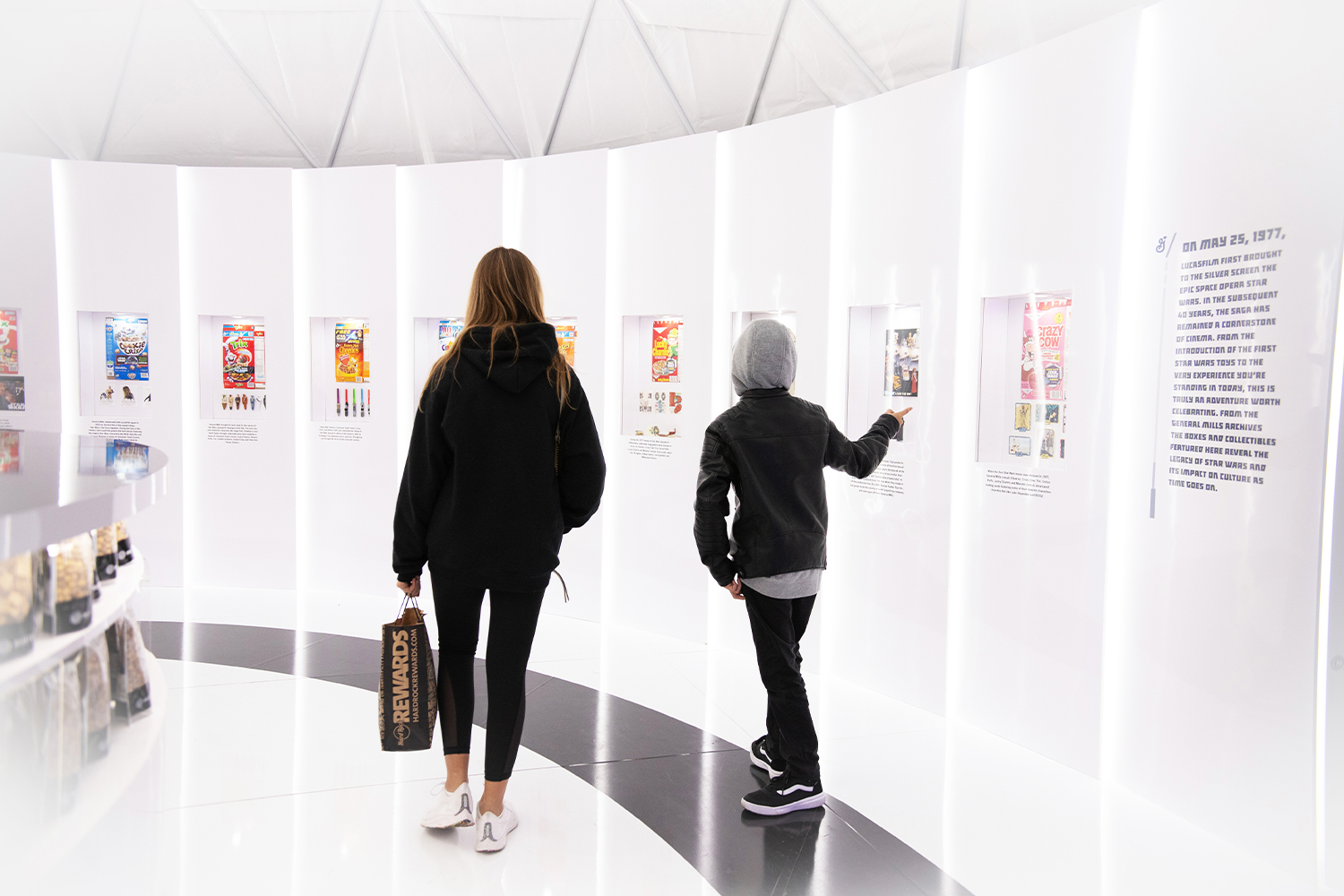 Every tiny detail was considered from leveraging new packaging technology to achieve "space grade" cereal sample packs down to the uniforms of the staff working the event, allowing guests to feel truly immersed in the Star Wars multiverse.

Visitors recreated the iconic movie poster with a realistic and interactive projection-mapped lightsaber experience and coverage of the pop up reached an audience of nearly 1.3 million fans. 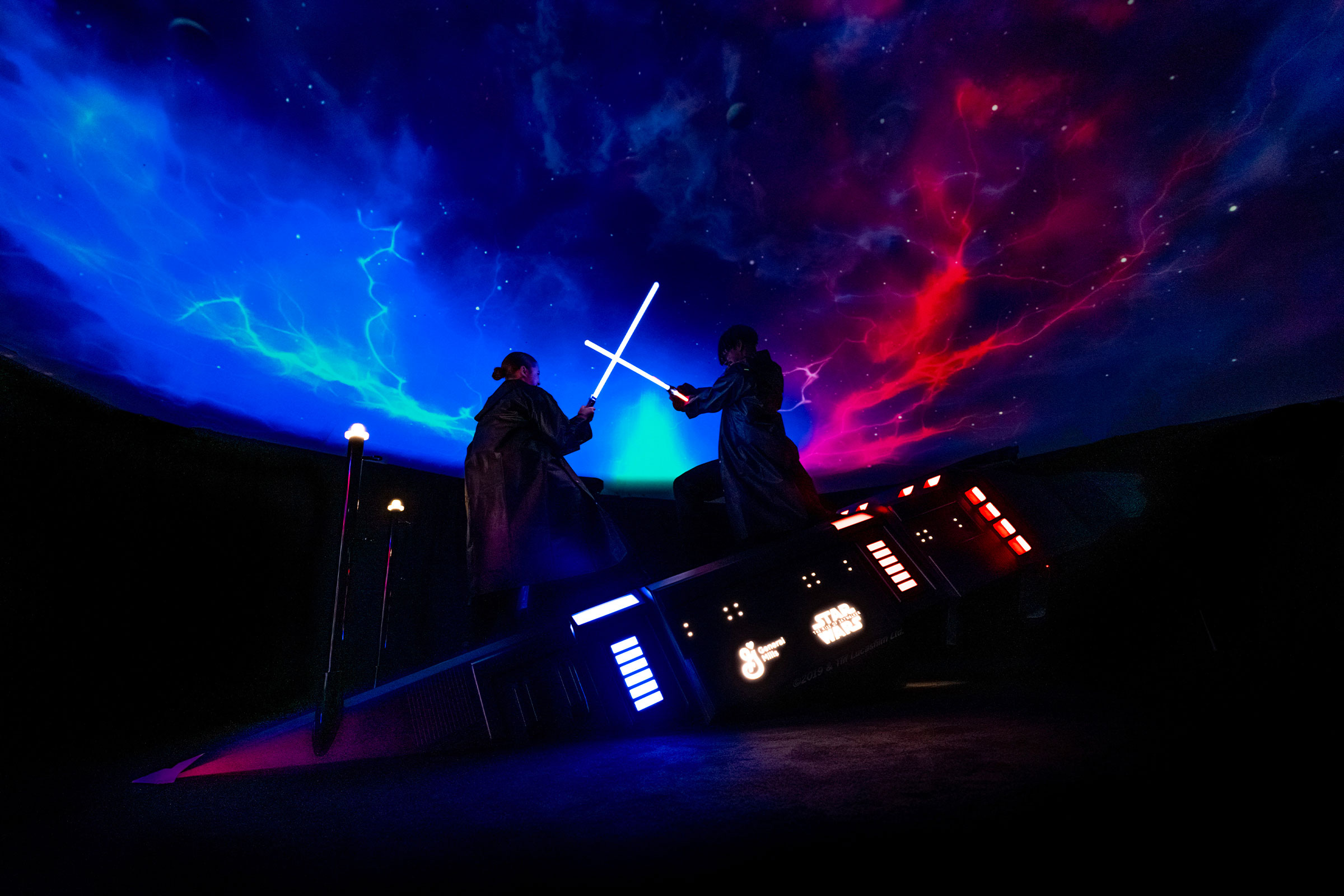 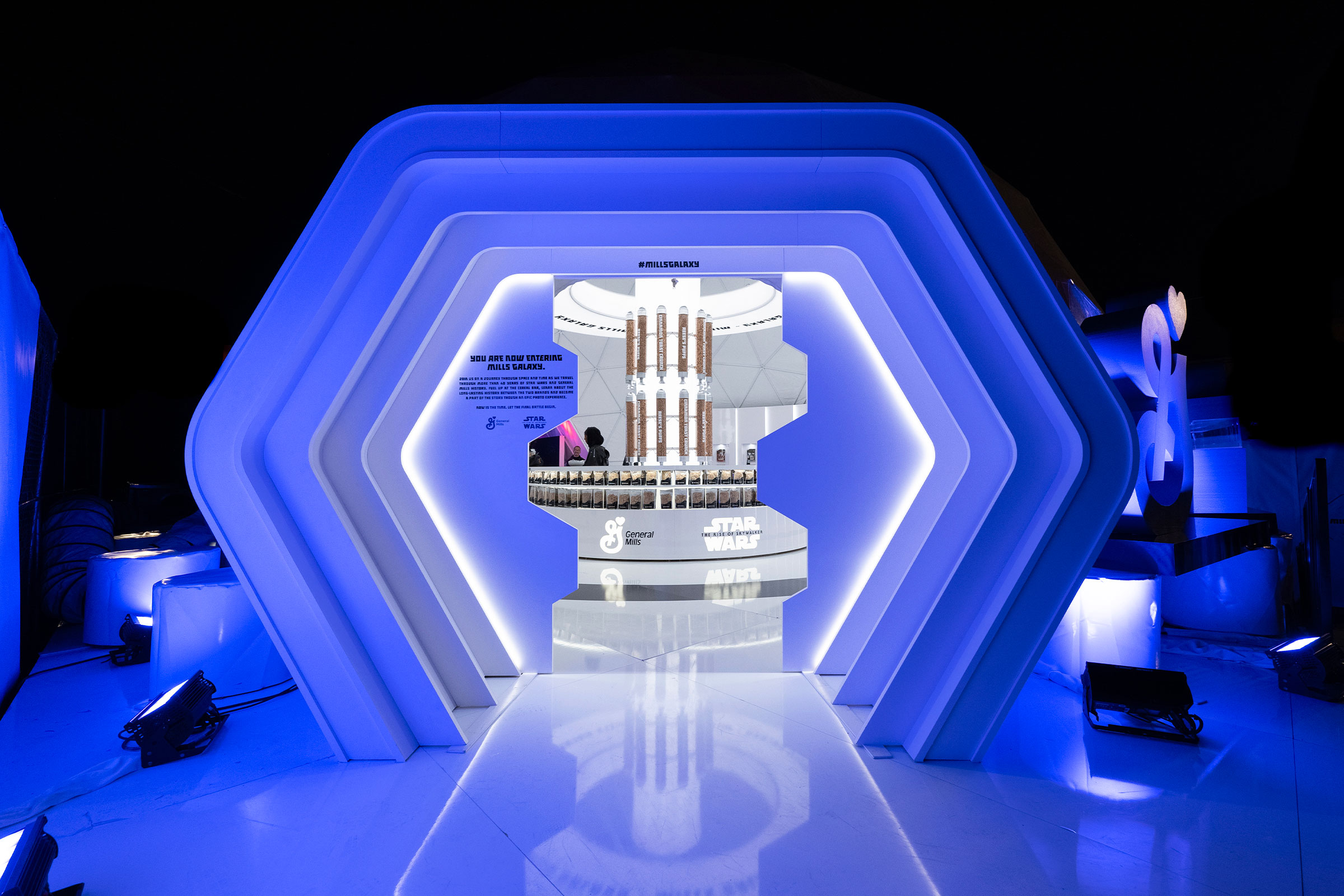 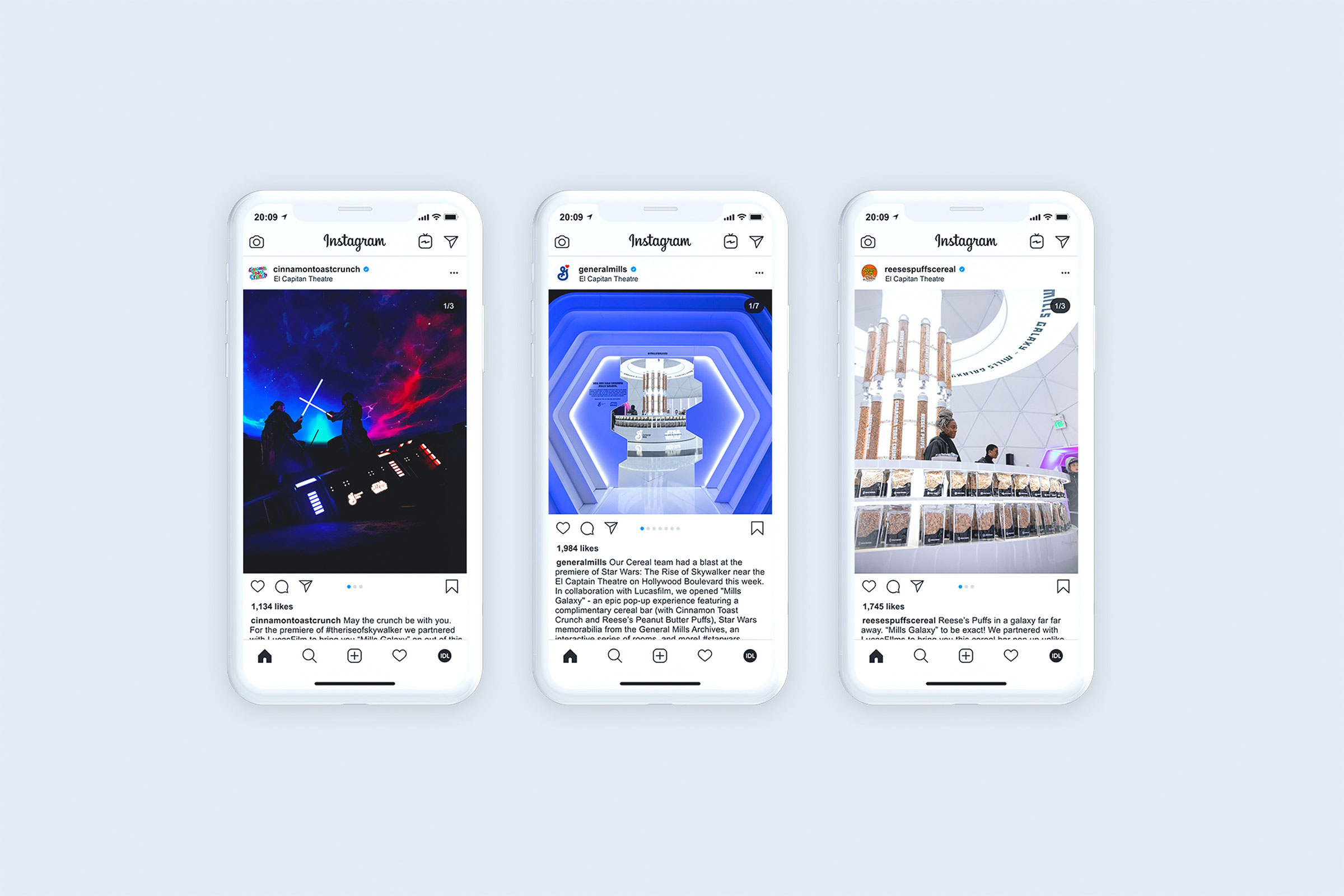 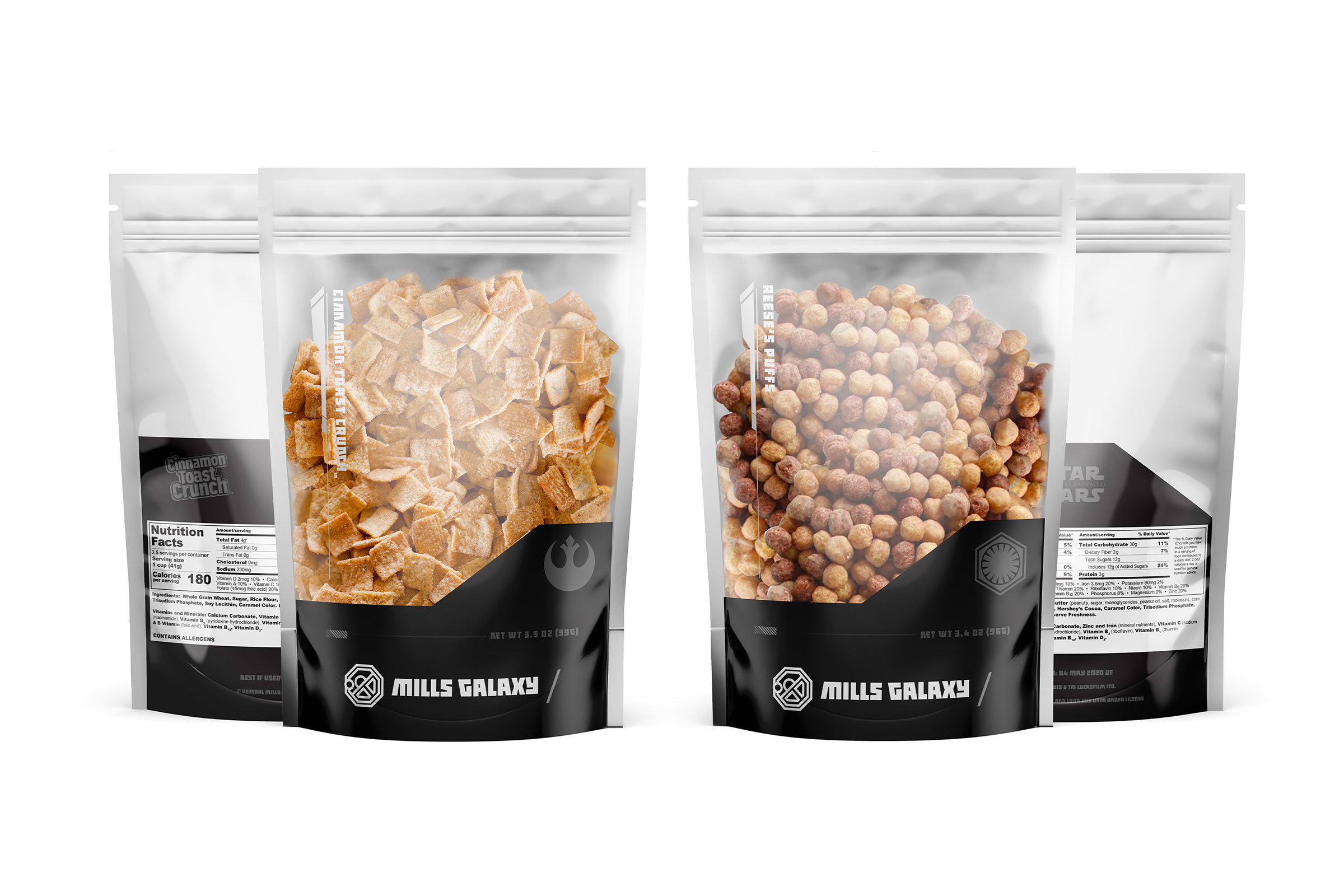